Riverina Martial Arts & Total Fitness is a family run business with the sole aim of providing high quality Martial Arts training to the community of Griffith and Surrounding areas.

RMA is the only full time Martial Arts dojo in Griffith.

We run classes for all age groups in Kyokushin Karate and Brazilian JiuJitsu. We have a staff of fully qualified Instructors who are very happy to pass on their knowledge to anyone that has come to learn. We have cultivated a great family friendly environment that is cultivated by patience and the understanding that the demands of training can be hard but also life changing. We are all friends here at RMA!

Sensei Frank is the Co-Owner of RMA & Total Fitness. Frank has been training in Martial Arts for 35 years. He is currently ranked as a 4th Dan in Kyokushin Karate under 9th Dan Kancho Yoshikazu Matsushima of the IKO Matsushima Organisation in Japan and has recently been promoted to Branch Chief, now in charge of overseeing Kyokushin Karate’s growth in the Riverina area. We currently have dojos in Albury, Wodonga, and Rutherglen, with plans for further expansion.

Frank has competed in many tournaments over the years both Nationally and once Internationally, gaining many places and more importantly, experience.

In 2012 Sensei Frank, at the age of 43 completed the famous Kyokushin Karate 50 Man Kumite in front of 200 students, family and friends. It would be a very hard ask, taking part as a younger fighter but it was especially hard on the body at 43!! It is an achievement Frank holds close to his heart.

Frank has successfully coached many students to both State and National Champions in Kyokushin and has also had students selected in to the Australian Team, competing in Japan, Spain, South Africa and most recently The World Cup in China,where his student, Senpai Ledy Franchi, came 3rd. Sensei Frank is also a Brown Belt in Brazilian Jiujitsu, under the watchful eye of Coach Anthony Perosh,  who is one of the top BJJ Instructors in Australia. Team Perosh is the perfect fit for RMA BJJ. Griffith never had any real exposure to Brazilian Jiujitsu, but Frank sought out some like minded people that wanted to learn BJJ and after many bumps along the way RMA now boasts a full program of Brazilian Jiujitsu classes for all ages following the Team Perosh Curriculum under the Carlos Machado banner. Frank has competed in two BJJ tournaments and will continue to take part so that he can build up his experience for later use in the classroom. 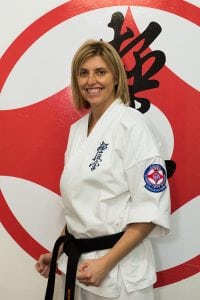 Senpai Karen Cirillo is the Co-owner of RMA. Karen has been training in Kyokushin Karate for 11 years and is a Sandan (3rd  Dan Blackbelt). Karen has competed in many tournaments in both Non Contact and Full Contact and has won many Titles and has placed consistently. She brings a wealth of knowledge through her many years of training.

Senpai Karen has a passion for teaching young children and it shows in her popular Little Dragons Karate class. Karen loves that the experiences that come from hard training, directly affect our lives in a positive way and she has made it her mission to help our students through their training journey by being a positive role model 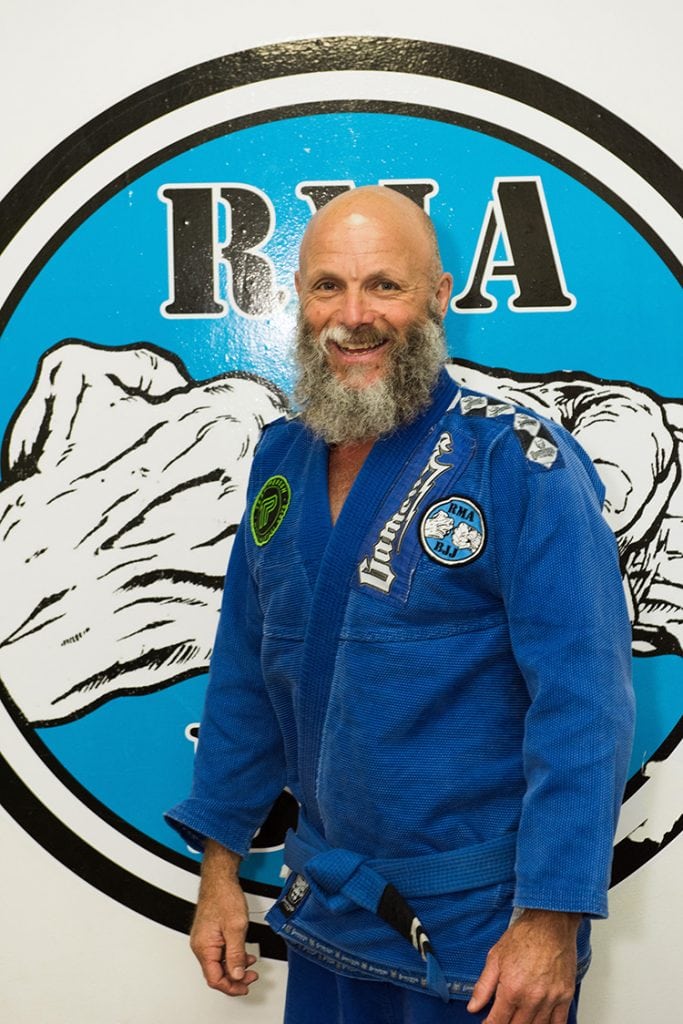 Coach Pete has been training at RMA for 14 years and is currently a Brown Belt in BJJ. He started doing Karate, achieving his Yellow Belt and competed in Full Contact Karate tournaments including Riverina Championships and One –Match Tournaments in Victoria. However, it was a completely different martial art that was about to have a powerful influence on his life. “I can remember having my first ‘roll’ with Frank about eight years ago, after he had visited John Will in Geelong and I have been hooked on BJJ ever since.”

Pete has competed in NSW, Victorian and ACT BJJ gi and no gi Championships. Finishing State Champion in Victoria and the ACT in 2016 and Silver medallist in NSW the same year. In Pete’s own words: “RMA has a unique BJJ family. It is one that is built around a common passion, and that passion is jiu jitsu. Everyone that trains at RMA loves jiu jitsu. And what I love most about instructing BJJ at RMA is not only the support we receive from Frank and Karen but the support we receive from each other, whether on the training mat or at competitions, everyone supports, guides and encourages each other. This is what I believe makes RMA such a special place to work and train at.

RMA has a well-organised BJJ syllabus. Developed by former UFC fighter and 4th degree black belt Anthony Perosh, it provides all students with the must-have techniques of BJJ. Implemented by passionate instructors, RMA delivers excellent BJJ classes for any age.” a 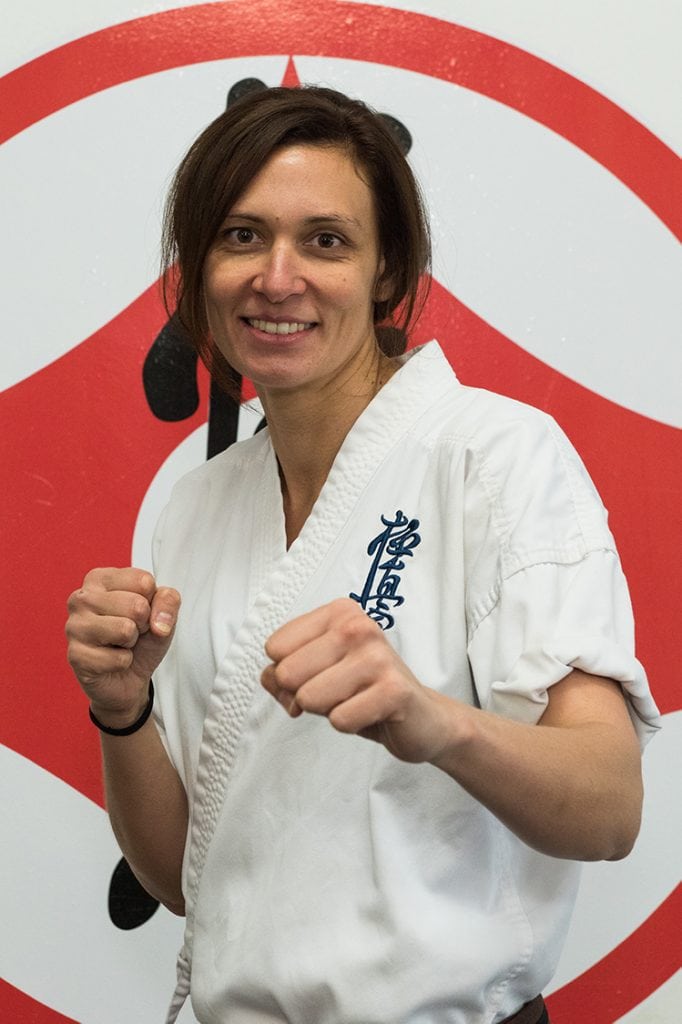 You will find Melissa at RMA most days, training or teaching. This includes working with the young children in Kyokushin. She is also Cert 3 qualified in Group Fitness. Mel is constantly striving for perfection in her training. She enjoys planning classes and giving everyone an amazing workout

Your first two classes are free

Contact us to learn more and book into your first classes.

GET YOUR FREE CLASS

Get your two free classes

Fill out the form below and we’ll be in touch to book in your first two classes for free.